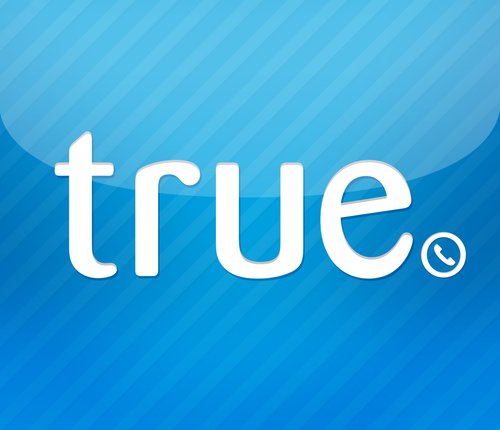 On June 12, 2013, Truecaller announced they have reached a 20 million user milestone. Within just five months, Truecaller has doubled their user base.

Truecaller is the world’s largest collaborative phone directory that is growing rapidly in the Asian, Middle Eastern, European, and American markets. Their exponential growth in these markets has been due to high product demand and simple word of mouth. As recently stated in The Hindu, three out of seven celebrities in India say they cannot do without Truecaller.

“We have a great multinational team working on Truecaller. We value simplicity, and it shows our users appreciate that. 20 million is a huge milestone, but how we help people in their daily lives is the real milestone,” says CEO and co-founder Alan Mamedi.

Truecaller is the world’s largest collaborative global phone directory making it easy for users to get in touch with people across the globe. With its dynamic database always evolving it is built by its community that helps keep it accurate by sharing their contacts. Users are always in control of who can see their contact information.

Truecaller is available on all internet-enabled devices and on the web. Headquartered in Stockholm.
For more information visit www.truecaller.com or download Truecaller on m.truecaller.com.