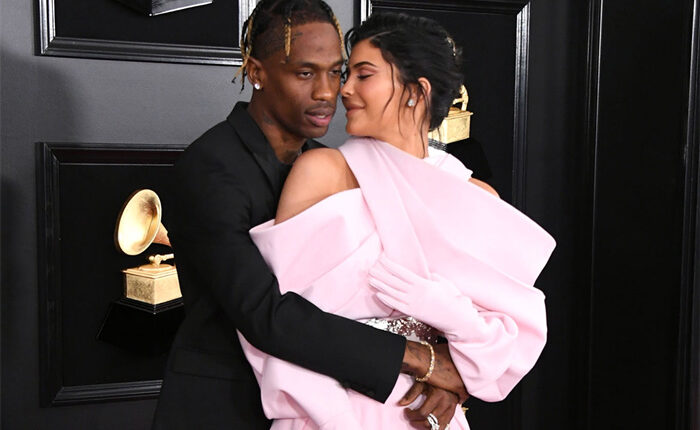 Travis Scott and Kylie Jenner are back together. According to  TMZ, the couple is “officially a thing again,” and have been together for several weeks.

While they’re romantically together, they’re not quite ready to put a title on their relationship. But Stormi’s parents regularly live in the same house and don’t see other people.

The reunion comes after the couple decided to take a break from their relationship last fall. The time apart was seemingly good for both parties and allowed them space.

“Travis and i are on great terms and our main focus right now is Stormi ‼️ our friendship and our daughter is priority,” tweeted  Kylie following news of their split in October.

They continued to co-parent their 2-year-old daughter and even celebrate holidays together including Thanksgiving and Christmas. Earlier this year, they  reunited  for Stormi’s 2nd birthday party and went on a family trip to Disney World. Travis even sent Kylie flowers for Valentine’s Day, a sign that their relationship was on the mend.

The rapper, 27, and beauty mogul, 22, started dating after meeting at Coachella in April 2017. Kylie gave birth to Stormi in February 2018. The pair hit a rough patch last year when Kylie thought Travis was cheating on her, which he denied.

“We think the same and we have the same goals and passions in life,” Jenner told Playboy last year. “Besides the fact that we have good chemistry, we have a lot of fun together. You’re my best friend. Through all the ups and downs that every relationship has, we evolve together through them and keep getting stronger.”