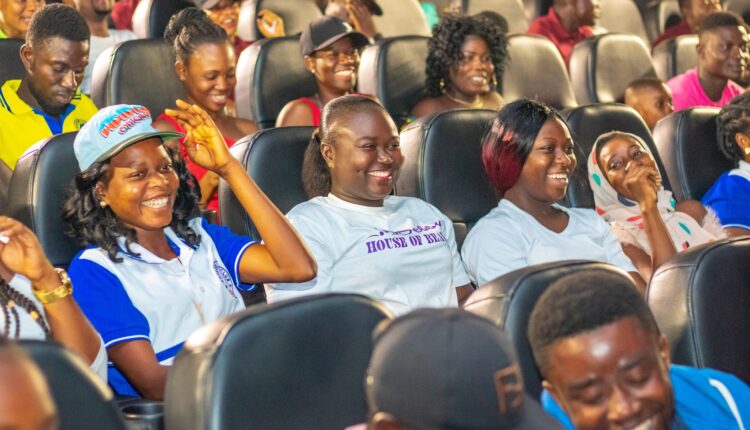 With an audience of about  200 seated in Hall 3 of the Watch & Dine Cinema located at the Kumasi City Mall,  Debby House Production and AGON Petit Ventures premiered the official trailer for a yet to be released movie  Choices of Life.

Directed by Adu Agyemang popularly known as Matt, the movie  is set on a political turf with the fight for power and the very challenges that come with it. It also ropes in the day to day activities of politicians and the people around them.