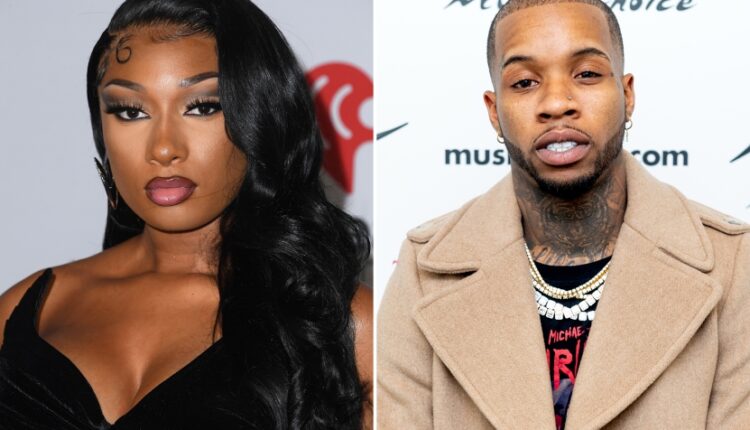 Mr. Lanez, a Canadian rapper, was accused of firing at the Houston hip-hop star after an argument in 2020. The matter became the subject of speculation and gossip on social media and in songs.

A Los Angeles jury on Friday found Daystar Peterson, the Canadian rapper better known as Tory Lanez, guilty of shooting a fellow artist, Megan Thee Stallion, in both of her feet following an argument about their romantic entanglements and respective careers in the summer of 2020.

Mr. Lanez, 30, was convicted of three felony counts: assault with a semiautomatic handgun, carrying a loaded, unregistered firearm in a vehicle and discharging a firearm with gross negligence. He faces more than 20 years in prison and could be deported.