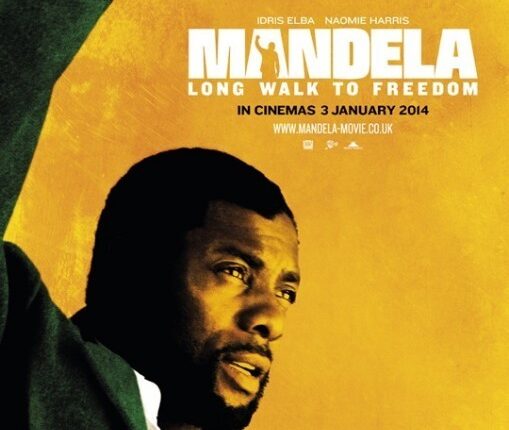 The Toronto International Film Festival has recently announced part of its line-up for this year. Running from September 5-15, the annual prestigious event will be kicked off by “The Fifth Estate”, a Julian Assange movie with Benedict Cumberbatch as the WikiLeaks founder.

“As soon as we saw it, we knew that it would set the right tone for opening night. It’s a movie about what we thought is one of the most important issues of the day – information and who controls it,” Cameron Bailey, the festival’s artistic director, said of the Bill Condon film in a statement on Tuesday.

Another biopic that will also get the gala treatment is “Mandela: Long Walk to Freedom”, starring Idris Elba. In addition to the Mandela pic, The Weinstein Co. will have “August: Osage County”, John Wells’ star-studded dramedy which includes Oscar winners Meryl Streep and Julia Roberts, screened at the Canadian film festival.

Mike Myers’ directorial debut “Supermensch” about the legendary talent manager Shep Gordon is included in the list. Alfonso Cuaron’s “Gravity”, which is set to have its world premiere in Venice, will make a North American debut at the festival.

Titles for Special Presentations are revealed as well, including Michael Fassbender’s “12 Years a Slave”, Jason Bateman’s “Bad Words”, Keira Knightley’s “Can a Song Save Your Life?” and Joseph Gordon-Levitt’s “Don Jon”.

John Legend and Chrissy Teigen Reportedly to Wed in September