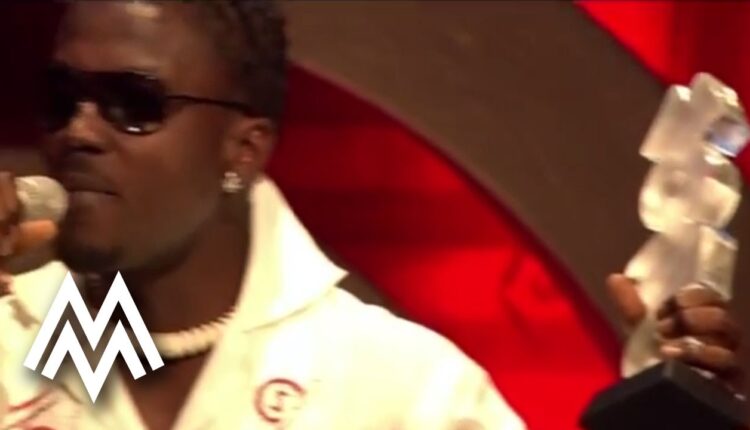 Formerly known as Batman Samini, Ghanaian reggae and dancehall artist now known as Samini made history in 2006 at the Music of Black Origin Awards (MOBO).

During an acceptance speech, Samini wowed many saying;

Samini has since survived several phases of the Ghanaian music industry and continues to remain relevant no matter the storm.

With several prestigious awards (including VGMA, The Headies, MTV Europe, Channel O Music) to his name, Samini also remains a standard for live performances in the country.

Watch Samini’s acceptance speech from below.