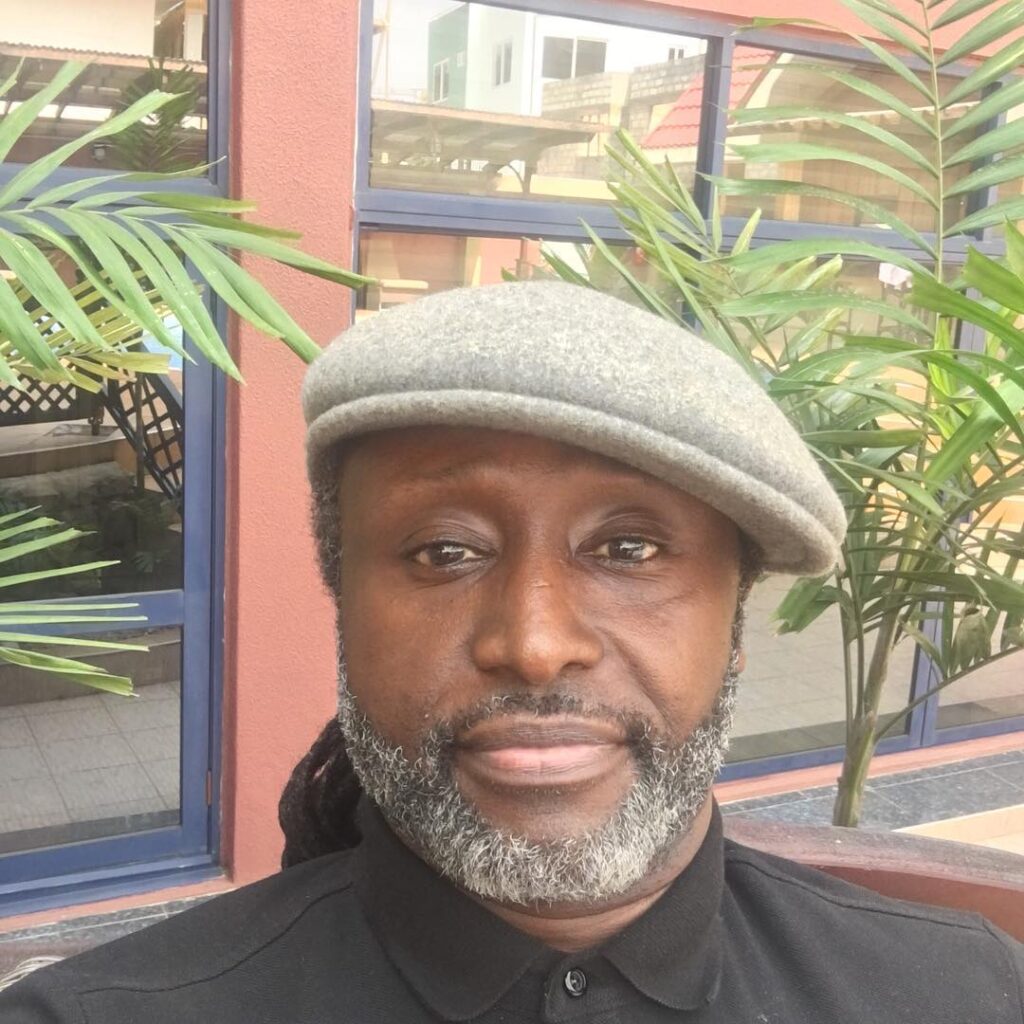 Often, people have called on the grandpapa of hiplife music, Reggie Rockstone to intervene anytime there was a deadlock between Ghanaian musicians. This is perhaps due to where he sits in the industry and how colleague musicians respect him.

The recent ‘beef’ between Yaa Pono and dancehall artist Shatta Wale is no different but Reggie Rockstone has word for anyone who wants him to intervene and call both artists to order.


In a response to a tweet by a fan to call to order the musicians who seemed to be at each other’s throat, Reggie Rockstone stated the actions of the musicians were not new and that it forms a part of hiphop and dancehall culture.

Read tweets from below.

none new bro😂it is in the HIPHOP culture and dance hall culture! From history

As persistent as the fan could be and scared that the impasse could generate into a physical assault, Reggie Rockstone doubted stating the words “sound hard because it is a lyrical war! Not hate”

I doubt this and the words sound hard because it is a lyrical war! Not hate

Uptown Energy boss Yaa Pono and Shatta Wale have been at each other’s throat after a misunderstanding that led to the former not performing at a paid for gig at the Cape Coast Sports Stadium.

Since then, both artists have released songs dissing each other. In a what seemed luring song, Yaa Pono released NOKO which equally had a response from Shatta Wale in FI.

Yaa Pono followed up with another diss song GBEE NAABU which is yet to be receive any response from the dancehall artists.

Both artists have will for the first time since their ‘rift’ perform on the same stage at the upcoming YFM Area Codes Jam scheduled for March 4 2017 at the Trade Fair, La.

TLC Announces the Release Date of Their Fifth and Final Album