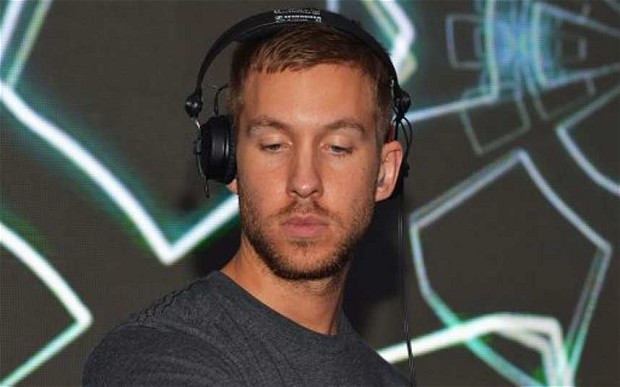 There is no backing down for Calvin Harris as he still remains the biggest money-maker in EDM. The Scottish musician is once again crowned the world’s highest-paid DJ as he comes at No. 1 on the list of Electronic Cash Kings released by Forbes on Monday, August 24.

Harris, who also topped the annual list in 2013 and 2014, lands at No. 1 again this year after pocketing $66 million over the past 12 months. His earnings were from his endorsement deals with Giorgio Armani and Sol Republic in addition to his six-figure performance fees.

David Guetta is the next highest-paid DJ, taking the list’s runner-up slot with $37 million earned from playing numerous gigs in Las Vegas and Ibiza as well as headlining sets at festivals like Coachella.

Trailing closely behind is DJ Tiesto, who raked in $36 million from more than 100 concert dates and deals with Guess and 7UP. Rounding out the top 5 are Skrillex and Steve Aoki who both made $24 million each in the past 12 months. Other names in the top 10 include Avicii ($19 million), Kaskade ($18 million), Martin Garrix (17 million), Zedd ($17 million) and Afrojack ($16 million).