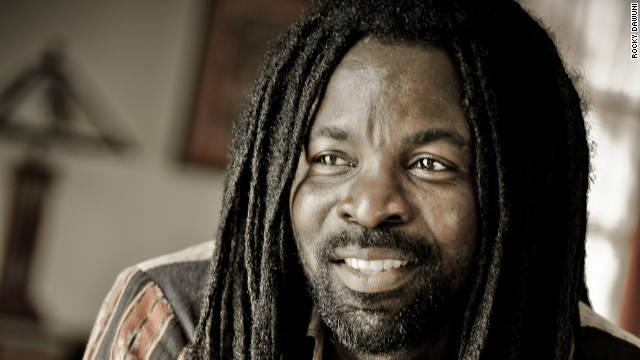 Celebrated Ghanaian reggae icon and ambassador to the United Nations (UN), Rocky Dawuni has thrown a word of advise at the Ghanaian reggae and dancehall community with special reference to the most talked about artists lately Shatta Wale and Samini due to the unconventional ‘beef’ and ‘diss’ that engulfed the industry.

Rocky Dawuni who returned home some few days ago after a successful musical year in Europe in an exclusive interview with NY DJ on Kapital Radio’s late afternoon drive time show Homestretch Bumper to bumper disclosed he loved the growing rave of dancehall and reggae music, something he believed was long overdue but was concerned at the way Shatta Wale and Samini were at each others throat for a title ‘crown’.

Beefing is not healthy at all, music is not a competition and we must remember that the’ sting’ never played a meaningful role in pushing Jamaican music as others believe. The biggest artists out of Jamaica were the ones who put out positiveness in their music and collaborated with their brothers to rise together. Nobody is a king, music is not like a royalty where you are crowned king, it is a mission which must be done with humility so once you start to fight over a crown, you lose it.

He advised all artists to work together as that will give the industry the best it deserves than fighting amongst themselves which might end someone’s career.

In concluding, he referred to the stars of the sky and how each of them shines bright in its small way.

The sky is big enough to host so many stars so why we don’t we allow each other to shine than try to backbite and kill careers.

Rocky Dawuni is currently working on his new album which has a single which will feature in the next fifa world cup video game.

Joey B Explains The Term “Tonga”