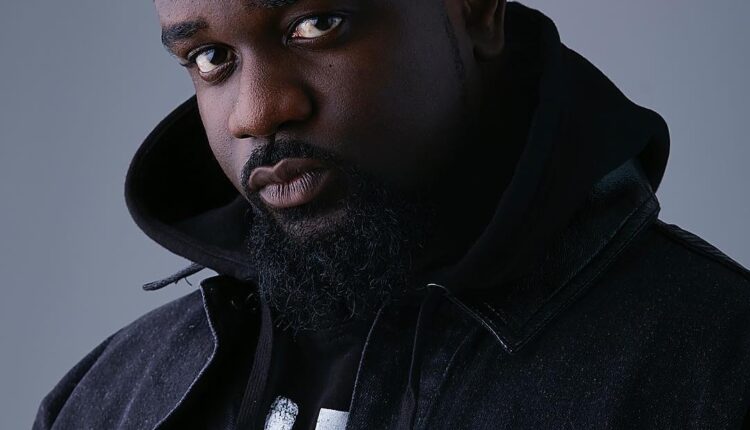 Music is indeed spiritual and until one is inspired by the muses, nothing meaningful comes forth.

“You need to stand for something.” – These were the exact words of Ghanaian rap mogul Sarkodie during a recent exclusive interview with radio personality NY DJ on Y102.5FM in Kumasi.

Listed among the best rappers on the African continent, Sarkodie has revealed his career was not built on making hit records hence not being in a rush to make or jump on them.

According to him, money would not even be a motivation for such a venture.

He revealed how often he’s had to go through several beats sent to him by M.O.G just to find the ones he ‘feels’

“M.O.G sends me like thousands of beats and I choose the ones that I like so if the fans are lucky and it turns out to be commercial, good for them but I don’t sit down and say I need a commercial song for them to jam to.

If I hear a beat and it’s dope (I’ll go in). The tones in U Go Kill Me was something different that made me rap on it” he said.

Responding to critics who suggest doing a lot more of singing could catapult his already established brand across the globe, Sarkodie revealed he is noted for something (rap) and would hold on to that than soil it because of commercial success.

“I’ve never been that type of an artist. I just record music and if the beat is good, I jump. I’m not going to start singing like Davido and Mugeez. If I do a song that needs them, I’ll link them up” he said.

How To Easily Check Your 2020 Diversity Visa (DV) Lottery Status