The Weeknd Would No Longer Be Part Of The Grammys 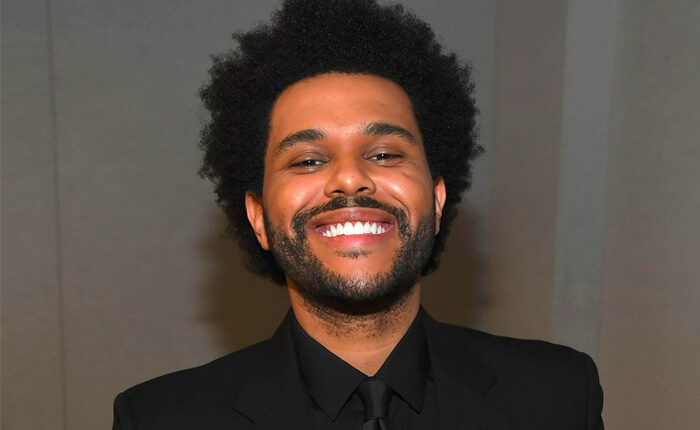 The Weeknd will no longer be a part of the Grammys moving forward.

After being shut out of the 2021 nominations, the singer has announced that he will boycott the awards from now on. “Because of the secret committees, I will no longer allow my label to submit my music to the Grammys,” he told The New York Times.

The Grammys remain corrupt. You owe me, my fans and the industry transparency…

The Weeknd, whose music was submitted in six Grammy categories, received no nominations this year despite the commercial and critical success of his latest album After Hours.

He also questioned if something bigger was at play. “If you were like, ‘Do you think the Grammys are racist?’ I think the only real answer is that in the last 61 years of the Grammys, only 10 Black artists have won album of the year,” he said. “I don’t want to make this about me. That’s just a fact.”

The Weeknd joins a list of Black artists including Drake, Kanye West, Frank Ocean, JAY-Z, and Nicki Minaj, who have publicly rebuked the Grammys.

Never forget the Grammys didn’t give me my best new artist award when I had 7 songs simultaneously charting on billboard & bigger first week than any female rapper in the last decade- went on to inspire a generation. They gave it to the white man Bon Iver. #PinkFriday

As part of its efforts to change, the academy has invited thousands of new members, hired a diversity officer and brought more women and people of color into its committees and leadership. Pre-Grammy events this week have included “Women in the Mix,” highlighting women in production and engineering fields, and a gathering of the Black Music Collective, a new advisory group that aims to “amplify Black voices.”