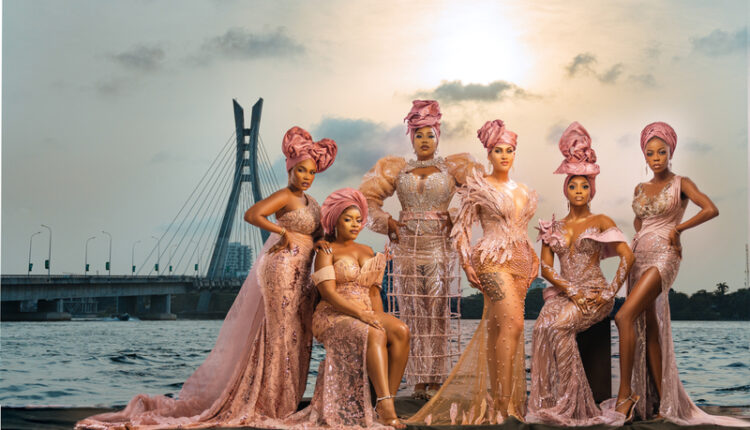 In true Lagos style, they will be serving up all the high fashion, luxury, drama, and power moves that the franchise is known and loved for globally.

Chioma, Iyabo, Mariam, and Toyin all jetted in for the event, where they were joined by The Real Housewives of Durban’s Annie Ludick-Mthembu, Jojo Robinson, LaConco, Londie London, and Nonku Williams.

Twitter had a lot to say about who had the best looks – the start of what looks set to be a juicy rivalry between the two shows, with #RHODurban trending at number two on Twitter in South Africa, just behind #RHOLagos, at the time of writing.

The Johannesburg premiere comes hot on the heels of the RHOLagos premiere held at the magnificent The Jewel Aedia in Lekki, Lagos, hosted by Toke Makinwa (talk show host on BBNaija: The Buzz and Talk with Toke Makinwa).

RHOLagos will be the first Nigerian instalment of the award-winning franchise, distributed internationally by NBCUniversal Formats, which is part of Universal International Studios, a division of Universal Studio Group.

The Real Housewives of Durban released its penultimate episode today, ahead of the finale next Friday, 15 April 2022, with a reunion scheduled for early May 2022.

In today’s episodes, the queens rule over Sun City – but where there is sun, there is bound to be shade!