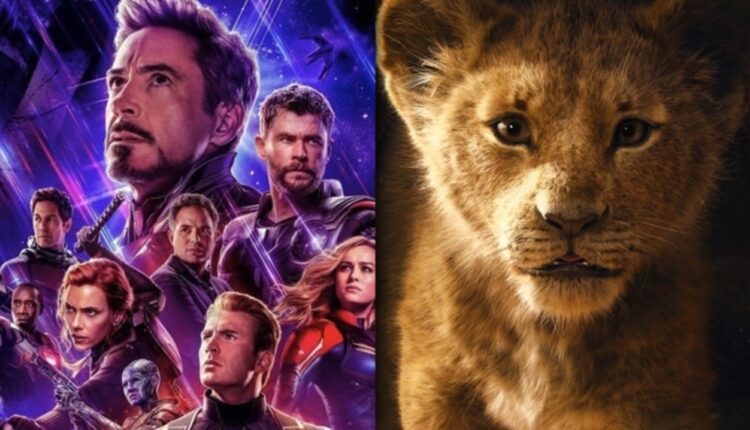 Disney continued  its unprecedented dominance of the film industry  this weekend with two historic milestones at the box office.

First,  The Lion King  debuted with an estimated $185 million at the domestic box office, an elephantine haul that further affirms Disney’s ongoing strategy of remaking its animated classics as (seemingly) live-action films.

Coupled with the $346 million  The Lion King  has made internationally, the film has already grossed $531 million worldwide. (It opened on July 12 in China, and rolled out in almost all other global territories starting July 17.)

Second,  Avengers: Endgame  officially surpassed 2009’s Avatar  as the highest grossing film worldwide of all time, with just over $2.79 billion in global returns. Endgame’s accomplishment comes with a pair of asterisks, however.

On the one hand, Avatar’s previous record included a series of theatrical re-releases in 2010 with additional footage.