The Equalizer Season 1, Episode 5 Delayed And Will Not Air For A couple Of Weeks 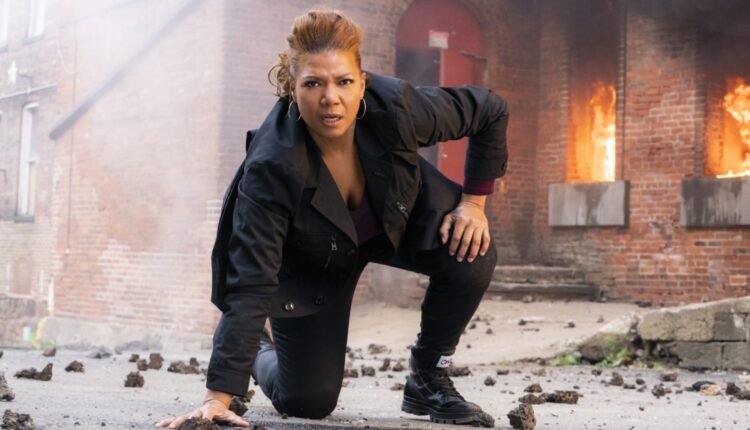 Hey, “The Equalizer” fans.  You might have realized that Episode 5 of your amazing TV series did not air on March 7, 2021.

Yeah, we have some very unfortunate news for you guys as we’ve just learned that CBS will indeed not be airing the next, new episode 5 of Equalizer’s current, premiere season 1.

This bad news does get much, much worse because CBS does not plan to air this new episode 5 next Sunday night or the Sunday after that! Nope, CBS has officially confirmed that the new episode 5 is currently scheduled to finally air on Sunday night, March 28, 2021, in its usual 7 pm central standard time slot.

So, definitely make sure that very important date and time does not slip out of your memory banks.

Pretty sure it’s obvious why Episode 5 didn’t air on Sunday night, March 28, 2021. This was due to the airing of an Oprah Winfrey special called, “Oprah With Meghan and Harry: A CBS Primetime Special.”

CBS’ official description for it reads like this, “Oprah Winfrey sits down with Prince Harry and Meghan, The Duke and Duchess of Sussex for an intimate conversation.”

Then, next Sunday night, March 14, 2021, CBS will air The 63rd Annual Grammy Awards live from the Staples Center in Los Angeles which will be hosted by Trevor Noah.

On Sunday night, March 21, 2021, CBS will air a repeat episode of Equalizer. It will be the 3rd episode of season 1 titled, “Judgment Day.”

Look out for the new episode 5 of Equalizer’s current season 1 titled “The Milk Run.”