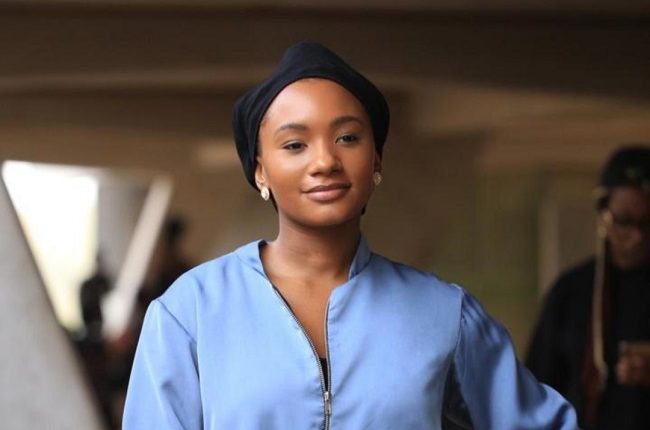 The Nigerian who made her acting debut as Moremi in the movie, Citation won the Best Actress in the African Collaboration Category at the 10th edition of the Ghana Movie Awards held in Accra, Ghana on December 30, 2020.

Temi Otedola played the role of a student who speaks out after a university professor attempts to rape her and the reaction of the university institution to the claims.

The film is broadly based on true events.

Speaking of the movie, Temi revealed that playing the principal character in the feature film was an honour due to the message it possesses.

Temi Otedola shared: “This movie is more than entertainment. The heart of this movie is a message to the world and I just feel so blessed, honoured, grateful to bring this character, Moremi Oluwa to life.”

“For many months, she lived within my heart and it is even hard till this day to separate the two of us. I hope I was able to be a vessel for countless of girls in this country who will not get the chance to tell their story. That is the heart of ‘Citation’ for me”.