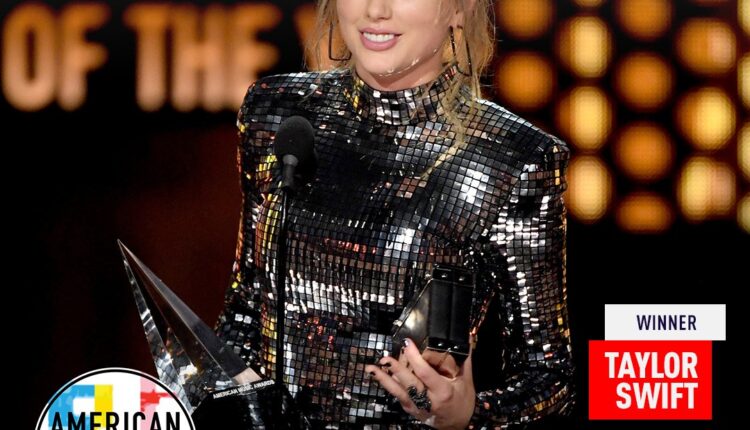 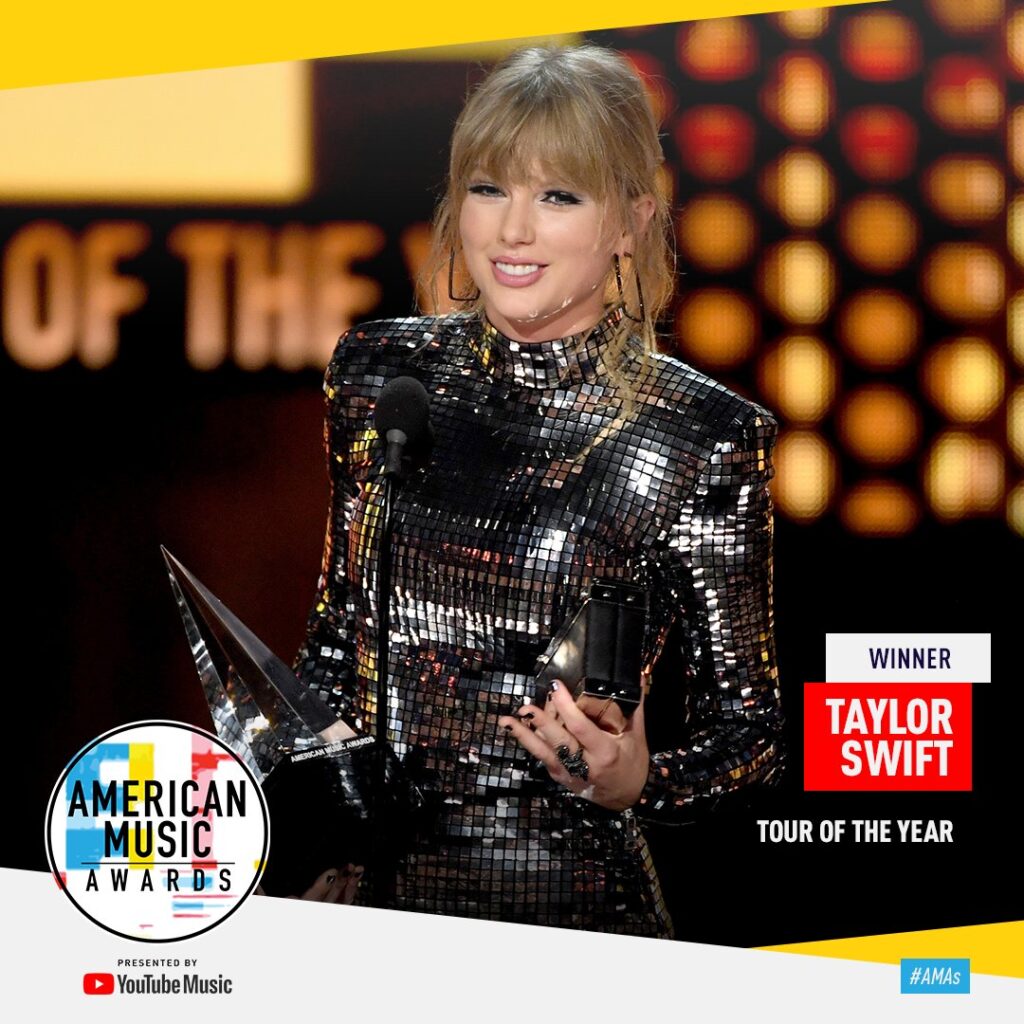 Taylor Swift took home Artist of the Year at the AMAs, making her the only female artist to have won 22.

Earlier in the night, Swift took home the awards for Favorite Album, Pop/Rock and Favorite Tour of the Year. Lenny Kravitz presented Swift with the coveted award.

“It means something different every time,” Swift said during her speech. “And this time I just want you to know it represents encouragement, motivation, for me to be better, work harder and try to make you guys proud as much as I possibly can.”

Swift also noted that the awards being given out at tonight’s show were “voted on by the people.”

“And you know what else is voted on by the people,” she asked to cheers and applause, “it the midterm elections on November 6th. Get out and vote.”

Is it cool that she said all that? Of course it is. @taylorswift13 accepts the award for #AMAs Artist of the Year! 🎉 #TaylorSwiftAMAs pic.twitter.com/EmTzjlB8uH