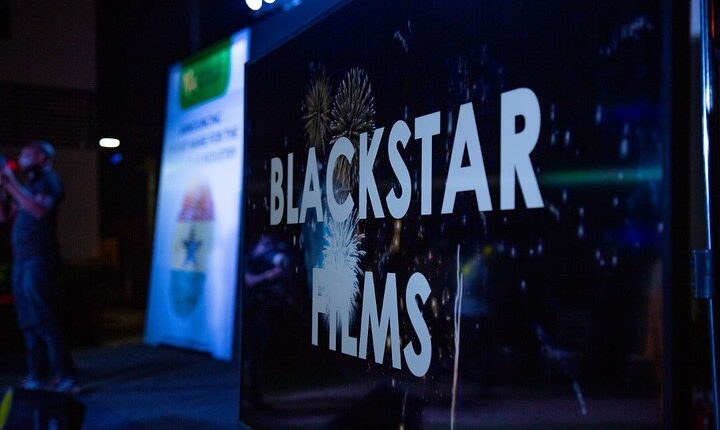 Players in the Ghanaian film industry would have to hold on a bit longer to either use the newly selected name Blackstar Films or choose a new name.

A statement shared by the Deputy Minister of Tourism, Arts & Culture, Mark Okraku Mantey, confirms that the Ministry is currently in talks with the National Film Authority and a section of industry practitioners who have through a petition objected to the use of Blackstar Films to represent the Ghana Movie Industry.

According to Okraku Mantey, the Minister, “Awal Mohammed has directed that the usage of the newly selected brand name for Ghana’s film industry; ‘Blackstar Films’, be put on hold pending the outcome of the ongoing stakeholder engagements.”

The Minister has therefore advised that the new brand name be put on hold.

“As we await the outcome of the stakeholder engagements, it is hereby directed that the brand name be put on hold with immediate effect.” the statement said.

Not too long ago, the National Film Authority announced Blackstar Films as a new brand name for the Ghana Film Industry after a series of consultations.

The new name however did not sit with a number of industry personalities who opened a petition for the name to be changed. The petition has so far received almost 2,000 signatories.