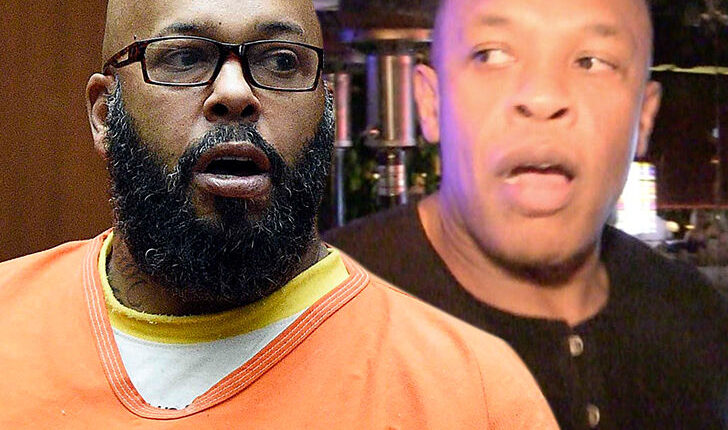 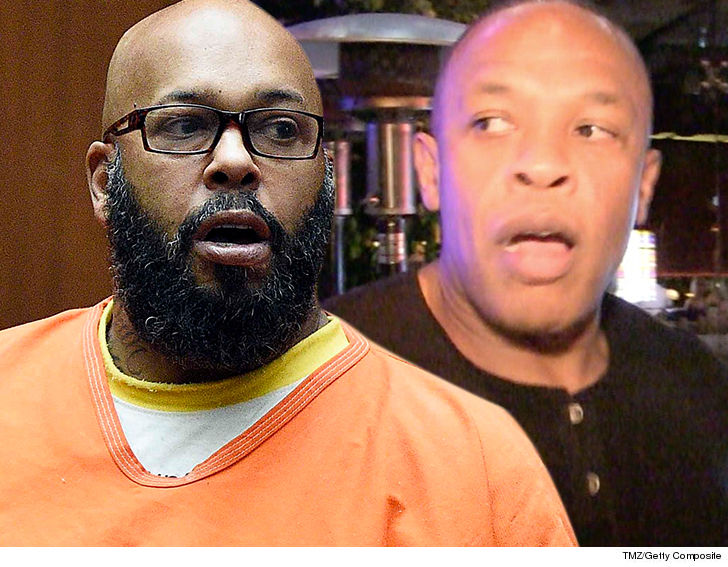 From being unable to coordinate his thoughts to leveling wrong accusations, there’s something new.

According to the man who is standing trial, Dr. Dre was the mastermind behind a plot to have him killed — paying $20k to have it done — but Dre says it’s all BS. This is according to a new report by TMZ.

In new legal docs, Suge claims in July 2016 he was shown a check made out for $20k by Dr. Dre to a man named Dwayne Johnson.  Suge says this was blood money to have him killed the day he fatally ran over a man.

Suge never connects the dots in the legal docs … specifically how the money was payment for a hit.

Johnson was at the Tams parking lot the day Suge ran over Terry Carter, killing him.  For that he’s on trial for murder.

The upshot of what Suge is arguing … he had reason to fear for his life when he entered Tams.