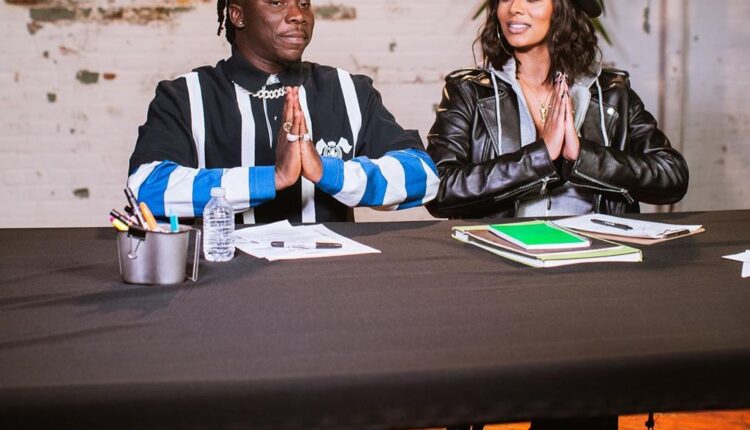 Ghanaian dancehall artist Stonebwoy is back on Billboard.

The musician who recently released a  15 track album Anloga Junction peaked at the number  19 on this week’s World Digital Song Sales Chart.

He made the entry with Nominate, a Keri Hilson assisted track which has been doing awesome across streaming platforms. The video from Nominate hit a million views not too long ago.

The chart ranks the 25 best-selling international digital singles in the  United States.

Since its release, Stonebwoy  and Keri Hilson have shown so much excitement about the track running several promotions for the single.

Video Podcast: The 1 Plus 24 Rule And How To Make The Most Of It