Stonebwoy’s “LIVINGSTONE” album up for consideration at Grammy Awards 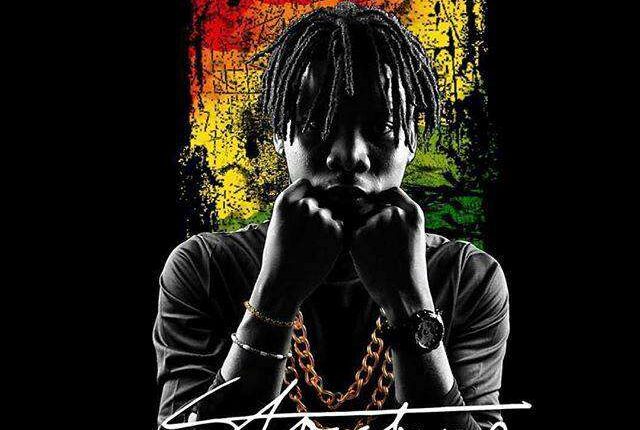 Ghanaian dancehall artist Stonebwoy is on a fast lane and perhaps a world of his own at this moment.

From winning awards including Artist of the Year at VGMA, AFRIMMA, BET and several others, the Problem hit maker is heading towards the Grammys as his 2016 VPAL Music released album LIVINGSTONE is already up for consideration at the 59th edition of the prestigious awards ceremony.

The musician who aims to be the second Ghanaian to grab a nomination in the ‘Best Reggae Album’ and possibly be the first to win for the motherland in a post on social media shared his excitement.

Competing with a number of reggae artists from all over the world, Stonebwoy would have to make it to the top five for the ‘Best Reggae Album’ in order to secure a nomination.

To achieve that, fans and music lovers of the artist would have to create a lot of buzz about the album on social media, purchase via streaming sites and share related stories on the album. This will then draw the attention of Grammy voters to consider him for the nomination.

Nominations for the 59th annual Grammy Awards will be announced on Dec. 6.

Winners will be revealed on Feb. 12 in a two-part ceremony with the majority of the 84 awards handed out in a non-televised event that afternoon while a dozen or so are doled out on the CBS awards-cast that evening.