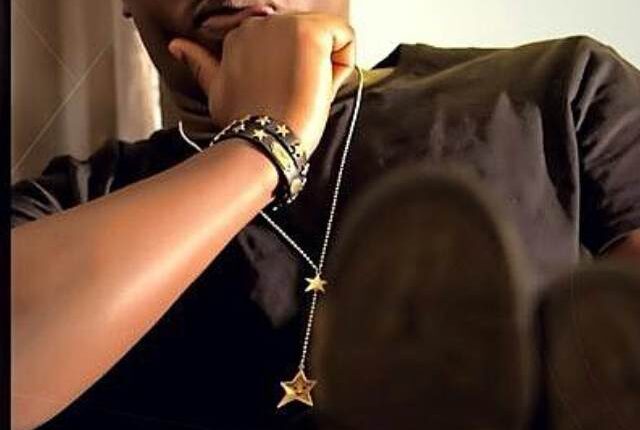 Ghanaian musician William Kojo Johnson popularly known as Stay Jay is set to release a new album by mid June 2015, he has revealed.

Although he has gone silent for a while, the ‘shashewowo’, ‘sue’, ‘twame la la’ hit maker urged his fans to keep faith with him as he strives to finalize his new project which due soon.

“I have featured some of the hottest names in Ghanaian music for this album including Sarkodie, Stonebwoy, Edem and Kwaw Kese and worked with varied beat makers to offer variety and guarantee value for money” the African Star Boi disclosed.

Signed unto his African Star Boi label (ASB), the 2012 Best New Artiste at VGMA has been up to other things aside music.

Stay Jay would however not reveal the title of the album.