STATEMENT: Will Smith Apologizes To Chris Rock For Slapping Him On Oscars Stage 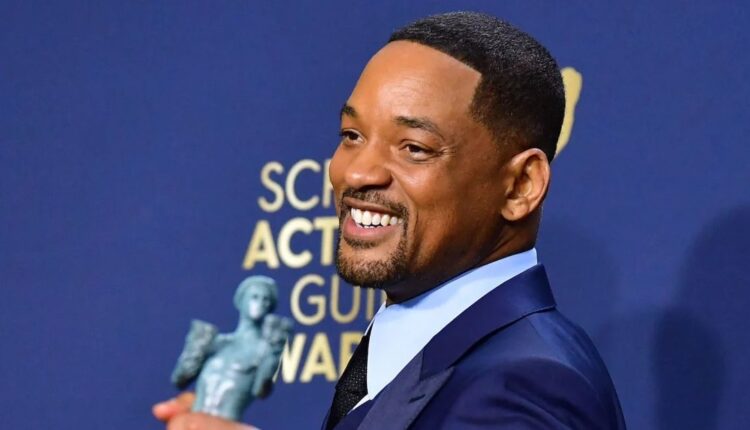 Academy Award-winning actor Will Smith has apologized to comedian Chris Rock after slapping him at the just ended Oscars.

Although he had rendered a general apology during the awards ceremony, Will Smith took to Instagram hours later to apologize to Chris Rock in particular.

“I would like to publicly apologize to you, Chris. I was out of line and I was wrong. I am embarrassed and my actions were not indicative of the man I want to be. There is no place for violence in a world of love and kindness,” he wrote, adding, “Violence in all of its forms is poisonous and destructive. My behaviour at last night’s Academy Awards was unacceptable and inexcusable. Jokes at my expense are a part of the job, but a joke about Jada’s medical condition was too much for me to bear and I reacted emotionally.” Will Smith was enraged when Chris Rock made a GI Jane joke about Jada Pinkett, in reference to her shaved head. Jada made her struggle with alopecia public some years ago.

The 53-year-old actor apologized again to the Academy in his post and also to literally everyone else: “I would also like to apologize to the Academy, the producers of the show, all the attendees and everyone watching around the world. I would like to apologize to the Williams Family and my King Richard Family. I deeply regret that my behaviour has stained what has been an otherwise gorgeous journey for all of us.”

Calling himself a “work in progress,” Will Smith signed off his statement. Read Will Smith’s full statement here:

According to the Los Angeles Police Department, Chris Rock has declined to file a police report.

Here Are the Winners of the 2022 Academy Awards

No! Chris Rock Has Not Apologized To Will Smith Or Jada Yet