STATEMENT: National Media Commission Has Not Given Any Specific Directive On Fetish Priests 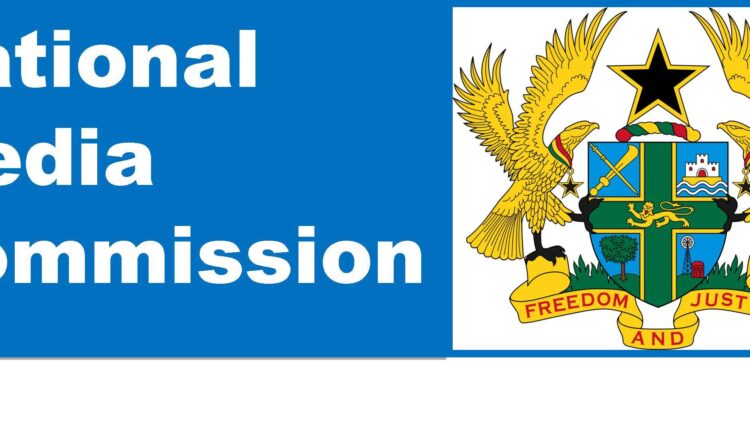 The National Media Commission has debunked reports that suggest it has given specific directives to ban fetish priests from operating on various media platforms effective Maay 1, 2020.

Barely a week ago, the news went viral with suggestions that the President of Ghana, Nana Akufo-Addo had directed the National Media Commission to ban all fetish priests from regulated media platforms.

A statement signed by  the Executive Secretary George Sarpong reads and chanced on by Ghana’s Hub For Pop Culture & Urban Entertainment -www.nydjlive.com ;

“Information circulating on social and some mainstream media to the effect that NMC has banned ..fetish priests- is fake.

While the Commission’s insistence on fact-checking and accuracy naturally puts obligation on the media to avoid carrying unverified materials including magical or spiritual claims, the Commission has not given any specific directive on “fetish priests”.

That the fake news found space in some mainstream media must be of concern to professional journalists as the presentation raised doubt about its authenticity.

First, the story did not attribute its source to any named person within the Commission thereby raising questions about source credibility.

Finally, the Commission’s Guidelines on Religious Broadcasting contain no provision which could remotely be interpreted to mean what is claimed in the fake news.”