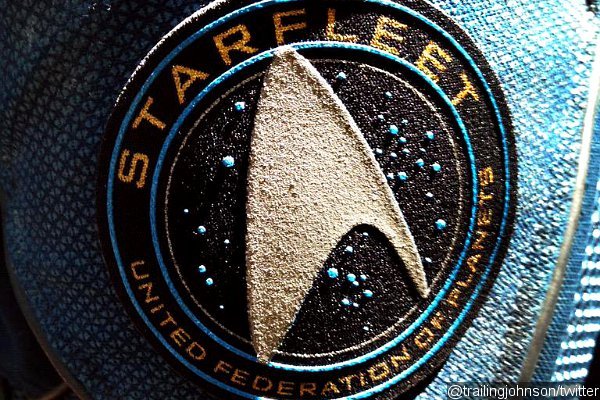 Director Justin Lin took to Twitter to announce the official title of the next installment of “Star Trek” movie series. According to the director, the upcoming movie will be called “Star Trek Beyond“. He also shared a picture which was seemingly taken on the set of the movie.

“Let the next Starfleet voyage begin! #StarTrekBeyond #LLAP,” so read the caption of the photo. The photo shows a close-up look at a Starfleet logo patch on the sleeve of a blue uniform. However, the details of the movie are still scarce. As for plot details, they are being kept under wraps but the story is said to involve the Enterprise going on their five-year mission.

Recent reports said that the movie had begun production at the Squamish Boulders, near Vancouver, Canada. Zachary Quinto and Zoe Saldana marked the production by sharing photos on Instagram which capture them preparing themselves for their roles.

Simon Pegg and Doug Jung write the script while J.J. Abrams, who directed the last two films, is producing the third installment of the sci-fi movie franchise. Saldana and Quinto are joined by the likes of Pegg, Chris Pine, Karl Urban, John Cho, Anton Yelchin, Sofia Boutella and Idris Elba in the cast. It is slated for a release in U.S. theaters on July 8, 2016. Follow @nydjlive