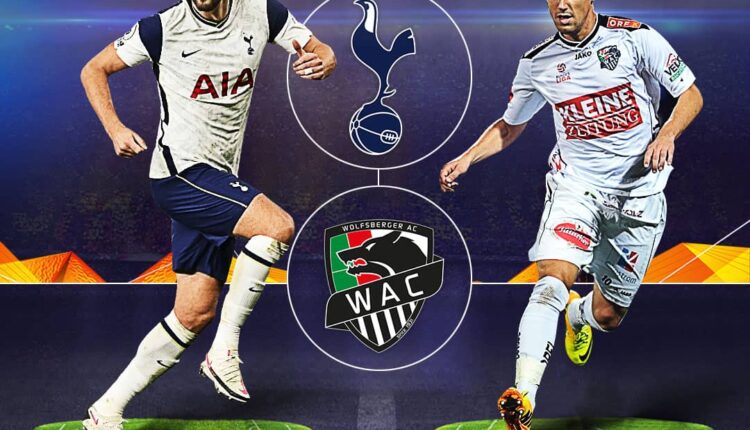 Europa League is back this week with a round of the last 32 return leg. Pierre-Emerick Aubameyang’s Arsenal will face a tough match against Benfica. Marcus Rashford’s Manchester United and Tottenham Hotspur have less pressure, having won the first leg. The last Premier League club, Leicester City, will have to step up their games if they want to advance in the competition.

When Tottenham Hotspur announced José Mourinho as their new manager in November 2019, their fans were hoping The Special One would bring success back to the club.

And 12 matches into the new season, they had hopes that their dreams would finally come true as the London-based club topped the English League with 25 points.

Since then though, things have fallen apart somewhat and a 2-1 defeat against local rivals West Ham on Sunday has seen the club go down to ninth – nine points behind a place that would give them a Champions League berth next season.

Defeat in the FA Cup has seen chances of picking up a trophy this season dwindle, with the Europa League offering one of two opportunities (the League Cup being the other).

And here Spurs fans have reason to be optimistic, as Mourinho has twice already won the competition – with Manchester United in 2017 and Porto in 2003.

Ahead of the return leg of their round of the last 32 against Austrian club Wolfsberger AC on Thursday, Spurs will fancy their chances of advancing to the next round, having won the first leg in Budapest 4-1.

After the defeat against the Hammers, Mourinho highlighted the importance of the Europe League. “[It] is a great motivation. It’s not easy, but a great motivation because it can be a way to get a Champions League spot and at the same time a trophy.

“[In] the Europa League. We are alive, and when we are alive, knowing that [there are] many difficult opponents, and everybody has the same ambition that we have, but Europa League is a window of opportunity that is open for us.”

One of Mourinho’s previous clubs – Manchester United – secured an even more emphatic victory in their first leg tie against Real Sociedad – beating the La Liga club 4-0 in Turin.

The Red’s go into their return leg on the back of a 3-1 victory against struggling Newcastle in the league, to move to second behind city rivals Manchester City.

The other two English clubs remaining in the competition, Arsenal and Leicester City, secured valuable away draws in their first leg matches and go into their home-ties with a slight advantage.

Arsenal, who drew 1-1 against Benfica, will play their home game in Greece though because of the Covid 19 pandemic, while Leicester City, who played to a goalless draw in Slavia Prague, welcome the Czech club to the King Power Stadium.

Football fans throughout Africa will be able to watch all the best action from the exciting competition live and exclusively on the StarTimes channels as Africa’s leading digital-TV operator has secured the broadcasting rights to the Europa League.