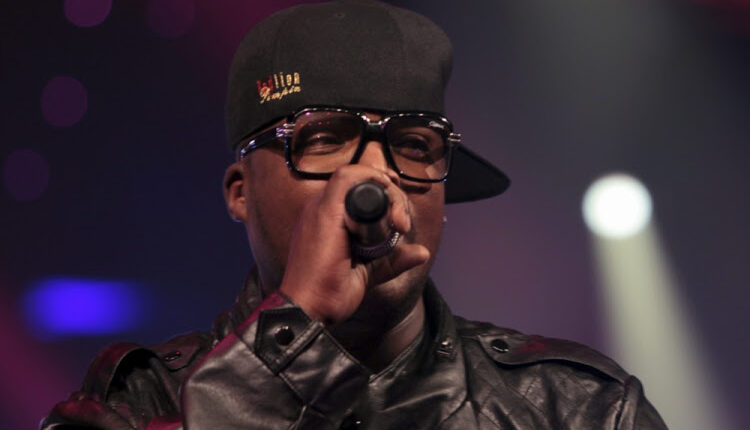 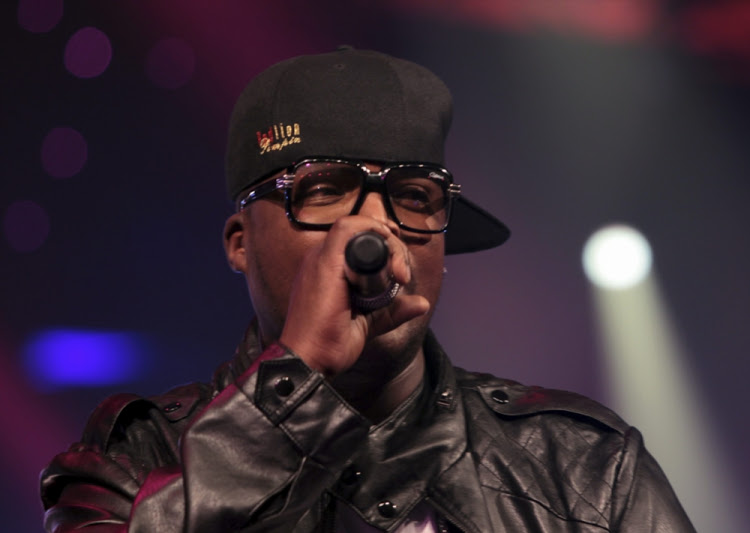 Hip-hop star HHP has died, his wife confirmed on Wednesday.

Lerato Sengadi, his publicist wife, spoke from the scene.

“Yes, yes, it’s true. I am with the family at the moment,” said a traumatised Sengadi.

Jabulani Tsambo‚ who was popularly known as HHP‚ had in the past opened up about suffering from depression.

Two years ago, SowetanLIVE reported that he had admitted to attempting suicide three times and that he had visited an online suicide website in an attempt to help him get information on how to end his life.

Those close to the star including AKA, flooded and Ghanaian rapper M.anifest who collaborated with him on a song took to Twitter with messages of condolences on Wednesday.

Cyber Bullying: Funny Face and Bismark The Joke Reveal How They Deal With It (Video)