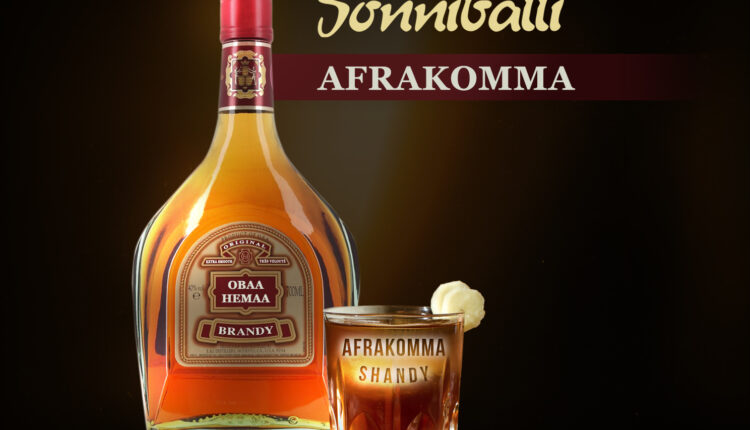 As the world celebrates love on the 14th of February, acclaimed dancehall act and pioneer of dancehall music in Ghana, SonniBalli is set to release his official seasonal banger Afrakomma dedicated to lovers and all music loving fans across the world.

Afrakomma, off the better must come riddim and produced by Heights from the UK where Sonniballi is currently domiciled comes as the first official single from the artist in 2014 although he has already worked on several mixtapes including Bend No Rules which are enjoying massive airplay on several radio stations home and abroad.

Referred to by the biggest dancehall acts in Ghana at the moment Shatta Wale and Samini as their “godfather”, Sonniballi is expected soon in Ghana where he intends to finalize plans for his much awaited album.

WATCH: Nektunez Is Gonna Be The African David Guetta, The Next Black Coffee…