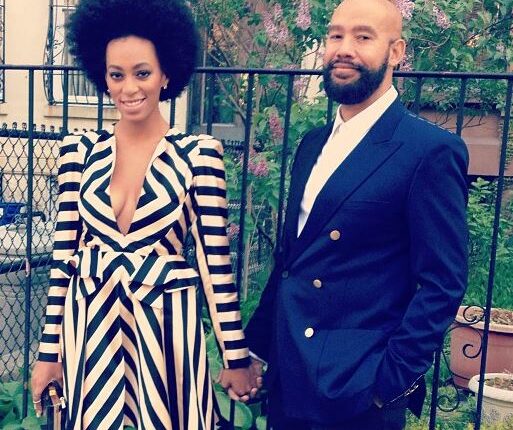 Sister of American singer Beyonce, Solange Knowles might be the happiest musician on earth at the moment as several outlets such as Bossip, Hollywood Life and others have reported of an engagement to her longtime boyfriend as she celebrated her 28th birthday yesterday.

The singer who made several headlines recently due to an elevator fight with Jay Z got a massive ring from her boyfriend of five years, Alan Ferguson, 51.

The couple celebrated Solange’s day by bathing in the sun on a quick vacation in Jamaica.