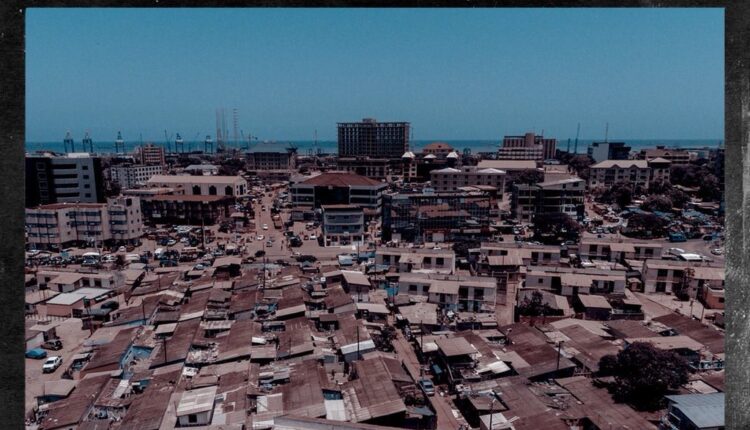 With barely 24 hours to the release of the much anticipated album Site 15, Afrobeats music group R2Bees has revealed the tracklist of the album.

Initially planned for release in August 2018 to mark a decade of the group’s existence, the group pulled the plugs on the album as Paedae announced the group had reached an agreement with a distribution giant Universal Music.

Check the tracklist of Site 15 from below.

Gov’t Reshuffle: Catherine Afeku Out of Ministry of Tourism, Heads To Office of the President