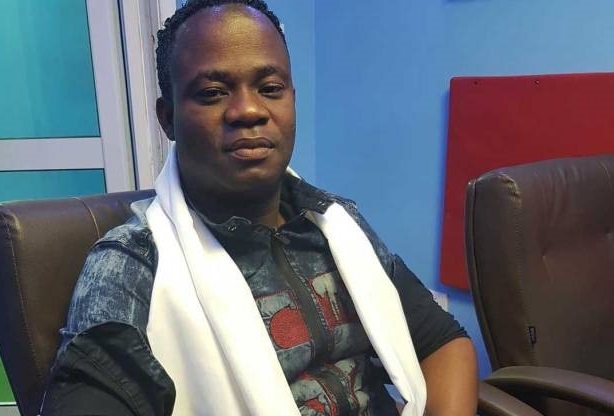 The Akokofunu hitmaker who was present at the one-week celebration of the late politician revealed he had recorded a tribute song which was yet to be released to celebrate the life of the man who was not only of great support but a church member as well.

In an interview monitored by Ghana’s Hub For Pop Culture & Urban Entertainment News – www.nydjlive.com, Great Ampong revealed Sir Joh gave him the largest sum of money he has ever seen in his life.

“I was very close to my uncle (as I called him). Not just that, he was also my church member.  He promised to take care of me just when he was appointed to the forestry commission so I was almost there all the time and the workers there can attest to that.  Throughout my life, my uncle (Sir John) is the individual to have ever gifted me the largest sum to work with,” he said.

He continued to reveal how Sir John was of great benefit to many other musicians who felt dejected by the New Patriotic Party.

“I know his death does not affect me alone. I introduced a lot of Ghanaian musicians to Sir John. A number of individuals who also complained of being sidelined by the party were also led to him and they never left empty-handed. I’m worried now and I’m praying his replacement would also make us benefit after his passing,” Great Ampong said.