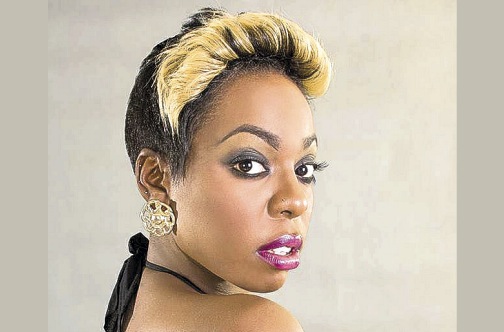 KINGSTON, Jamaica — Sources have confirmed that singjay J Capri, who was hospitalized for more than a week following a motor vehicle crash, has died.

The entertainer reportedly succumbed to her injuries this morning at the University Hospital of the West Indies in St Andrew.

Social media users on Twitter and Instagram are seemingly in disbelief as they await confirmation while others, including beauty queen Yendi Phillipps, have already started expressing condolences.

The 23-year-old, whose full name is Jordan Phillips, was on November 23 rushed to the University Hospital of the West Indies and reportedly underwent surgery after suffering from what is said to be a fractured skull as well as brain damage.

An appeal went out for people to donate blood on her behalf.

Days after, despite being in an induced coma, she was said to be showing signs of improvement.

Reports are that the ‘Wine and Kotch’ singer was travelling on November 23, in the Barbican area of St Andrew about 3:00 am when she reportedly lost control of the car she was driving, which slammed into a wall.