Silverbird Cinema apologizes for comment made on Kumawood movies 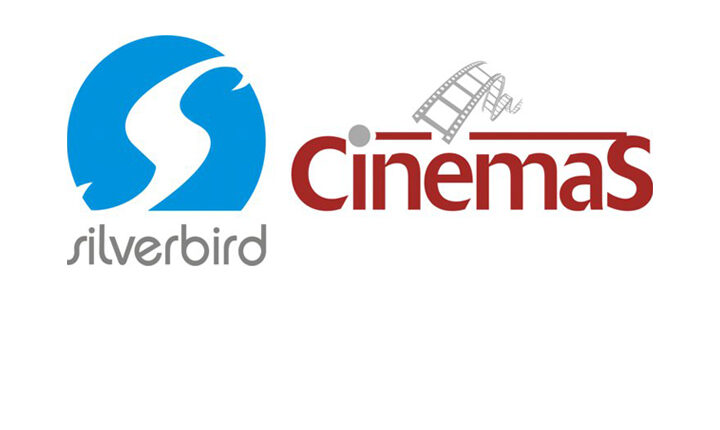 The pain and woes of producers of movies made in the Akan language which are often referred to as Kumawood were deepened after a statement by Silverbird cinemas in Accra sought to imply their movies were of low quality hence the cinema’s decision not to show such movies there.

However, a recent meeting with the Film Producers Association of Ghana (FIPAG) has seen management of Silverbirds Cinema apologize for its comment and set out a new road map to help show local movies (Akan) at its cinemas. The cinema as part of the new road map will join forces with FIPAG to organize local movie weeks as well as local movie festivals tohelp improve the movie industry. It will also organize workshops with producers to cement the new relationship.

Some few weeks ago, the the marketing manager of Silverbird cinema, Cynthia Elorm Dumfuor during the Women in Film Making Forum at the Golden Tulip told the gathering that they were not showing Kumawood movies because they do not meet the quality and standards required by the managers of the cinema. She was quoted as saying;

“It is not as if we don’t want to show any movies produced locally at the cinema. We have movies from other producers being premiered at our cinema’s but most of the Akan movies have lower quality and are sub standard, that is our issue with those movies. If they can upgrade their movies, I am sure we will be glad to show Akan movies in our cinemas because we also want to contribute our quota to the movie industry”.

In a related development, Home Base TV has also dedicated 2 hours daily for FIPAG and its members to advertise, discuss, show music videos and to showcase their works for free. This is an attempt to help absorb some of the high cost of advertisements that FIPAG members face during promotions.