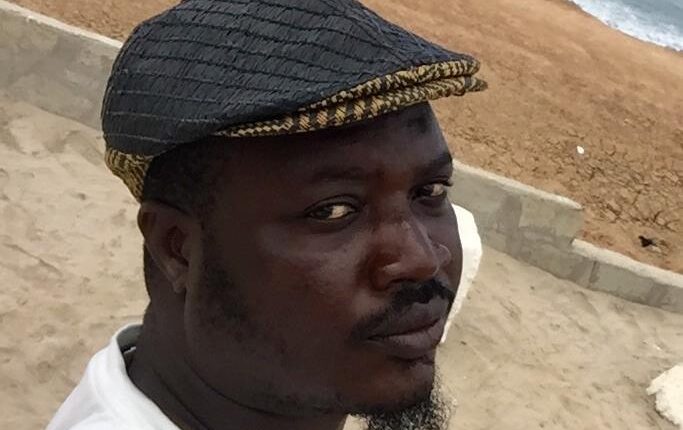 His arrest, we gather was caused by CEO of EIB Networks, Nathan Kwabena Adisi popularly known as Bola Ray.

Days ago, Enoch levelled a number of accusations against the media mogul via Facebook claiming Bola Ray had taken $350,000 from Nana Appiah Mensah, CEO of embattled gold dealership, MenzGold before linking him up with organizers of the BET Awards.

Check out some of the screenshots.

Although Enoch has since apologized to Bola Ray via Facebook, we gather, he could be processed for court. It is immediately unknown what charges may be preferred against him.

“I apologize to Bola Ray for hurting his brand for the publications I made on my wall. #IndustryFirst”

Stay glued for more information as the story unfolds.

Alicia Keys to Host the 2019 Grammys