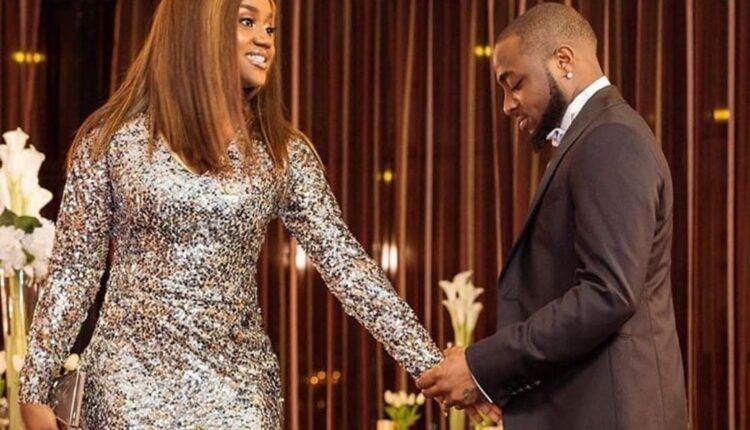 Assurance 2020 is definitely on!

Days after Davido officially  visited Chioma’s family for the necessary introduction, he has presented her with a BIG diamond ROCK!

The news has been welcomed by so many who have shared congratulatory  messages with them.

Davido announced he would be getting married to Chioma in 2020 although reports have run wild that the two have welcomed a baby already.

Congrats to the two.