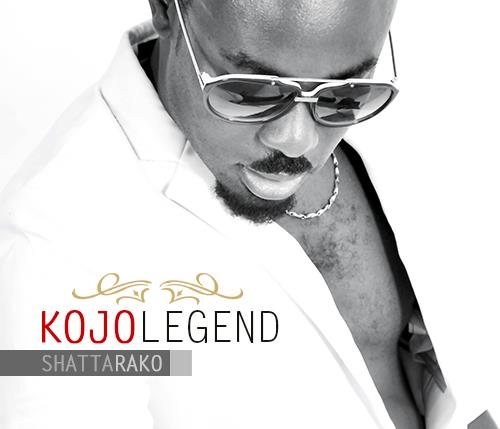 Often tipped to salvage the gradually declining strength of musicians in Kumasi and its visibility on the national music scene, reggae and dance hall artist Rexford Kojo Amoah known by the masses as Shatta Rako is living up to the bidding as he announced July 1st 2013 as release date for his double album.

Shatta Rako who disclosed his plans towards the release of the double late last year in a recent interview told www.nydjlive.com the double albums are titled ‘Classic Remixes’ and the ‘Redefined’.

According to Shatta Rako, the ‘Classic Remixes’ album will comprise some of his remixes to old high life songs and the ‘Redefined’ album will be  full of original songs with which he would want to announce his presence in the Ghanaian music scene.

Most of his singles such as Wosisi Ananse, One Ghana and many others already enjoying massive airplay nationwide.

The  double CD album is set to be launched on the 1st of July at the Golden Tulip Hotel, Kumasi City with big artists appearances.