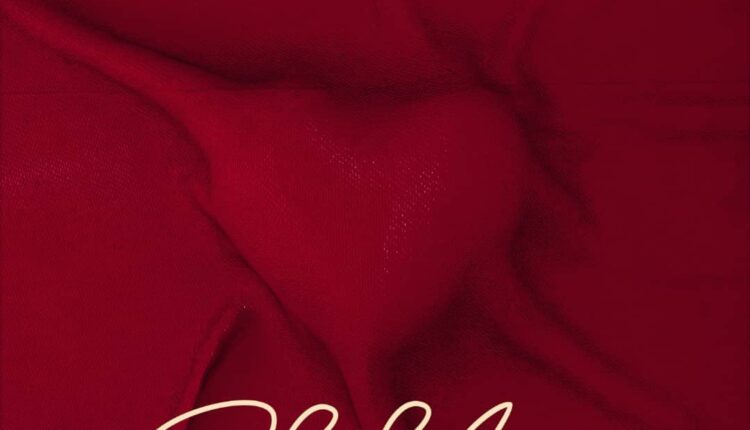 Black Love, an all Afrobeats album by Ghanaian rap artist Sarkodie now has a release date.

Barely 24 hours after announcing the ‘confusion’ between himself and  his management, availing himself to his fans for a possible release date of the much anticipated Black Love album,   Sarkodie has announced a date for the release.

Per popular request, the album drops on Friday  December 20, 2019. Five clear days away from this year’s edition of Rapperholic Unstoppable.

A number of singles including Saara,  Lucky,  Do You  and a few others have been released off the album already.

In July this  year, Sarkodie took his fans by surprise when he announced the Black Love album.

The surprised  was with the fact that  the announcement was made barely a  month after  the most decorated African rapper and Ghana’s biggest hiplife export had released the 7 track EP Alpha.

In June when Sarkodie released the Alpha tape, he revealed in an exclusive interview with NY DJ on Y102.5FM that 2019 would be a busy year for him with a number of projects lined up.