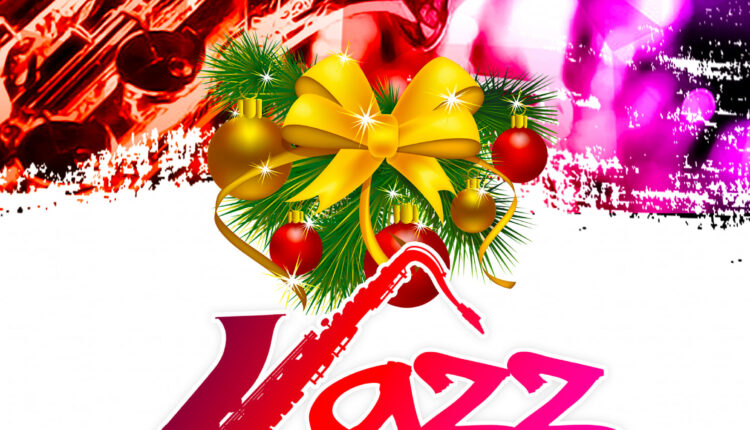 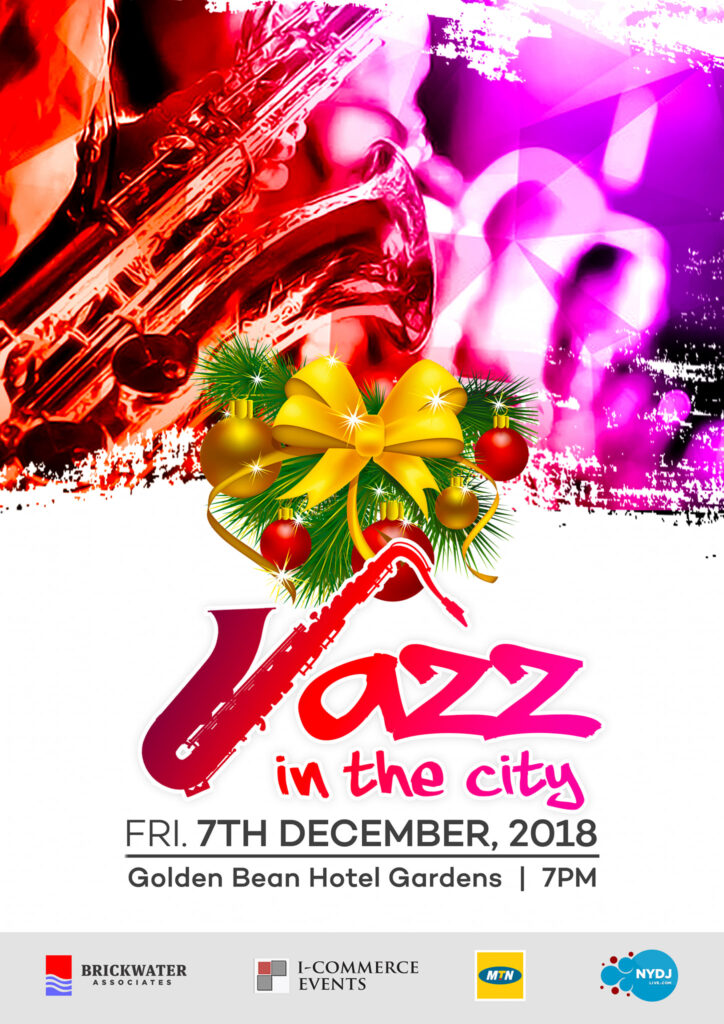 Despite being described as hub for high life music, you would be amazed at the ever growing number of Jazz lovers in the Ashanti Regional capital, Kumasi, who are unevenly served simply because there is close to no avenue for their music preference.

Well, for such Jazz aficionados, Christmas came early as a great night awaits them at the second edition of Jazz In The City.

Following the success of the maiden edition held at the Golden Bean Hotel on July 1 2018, organizers of the event, I-Commerce and Brickwater Associates, have announced a second edition.

Speaking about this year’s edition, Chief Executive Officer of I-Commerce, Dr. Kwasi Baffour Gyimah said the Christmas edition of Jazz In The City will feature the Jazz Empire band alongside some mind blowing jazz vocalists.

He also revealed there will be amazing give aways by Ghana’s biggest telecommunication network, MTN, a proud sponsor of the event.

Tickets are selling for GHC50 and can be bought in advance or at the gate.

Jazz In The City comes off at the plush Golden Bean Hotel in Kumasi on Friday December 7, 2018 from 7pm.