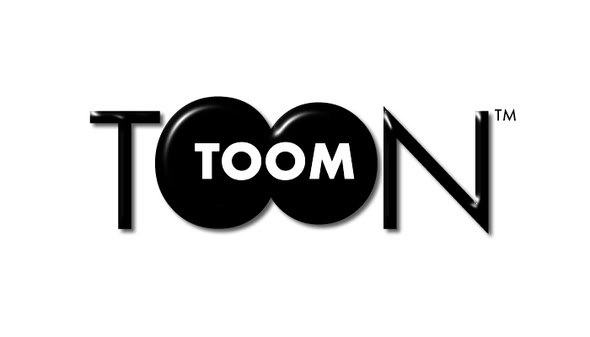 After a succesful first edition of the Ghana DJs conference held in Accra on May 1 2014 at the Airport West hotel (near Hotel Kuffuor), DJs from the Northern sector of the country would have the chance to engage in a very fruitful interaction at the Golden Tulip, Kumasi City on Friday May 9 2014.

The conference is aimed at bringing together DJs from across the country and will see players discuss pertinent issues regarding the profession although there is no unified body as yet.

The conference which is being put together by Joy FM’s DJ Black and his Toontoom outfit comes off on May 9 2014 at the Golden Tulip, Kumasi city and kicks start at 10AM.

Among the many issues to discuss are artists and DJs relations, Unity among DJs and welfare of DJ.

The conference is open to all DJs nationwide.

(Photos) Could she really be Asamoah Gyan’s girlfriend?