Sean Paul Honoured With Order of Distinction By Government of Jamaica 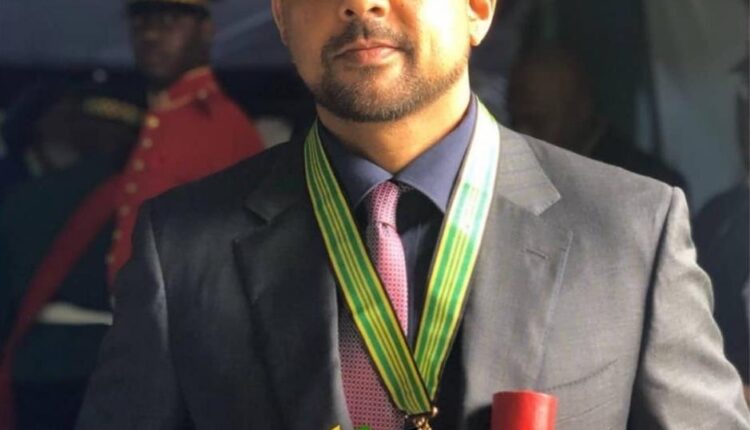 Jamaican dancehall entertainer Sean Paul has  been honoured with the Order of Distinction, Commander Class, for his contribution to global awareness, promotion and popularity of reggae music.

This was formally recognised at a ceremony on National Heroes Day, October 21.

Born Sean Henriques, Sean Paul is hailed as responsible for the crossover of reggae and dancehall genres into international markets that include Latin and pop.

He regularly incorporates patois into his music, a decision that’s aided in the expansion of its popularity.

During a 20-year career, he’s had three No. 1 hits in the U.S. market and won a Grammy Award for Reggae Album of the Year in 2004. His track “Busy” was nominated for Best Rap Song in 2004, and he’s an eight-time Grammy Award nominee.