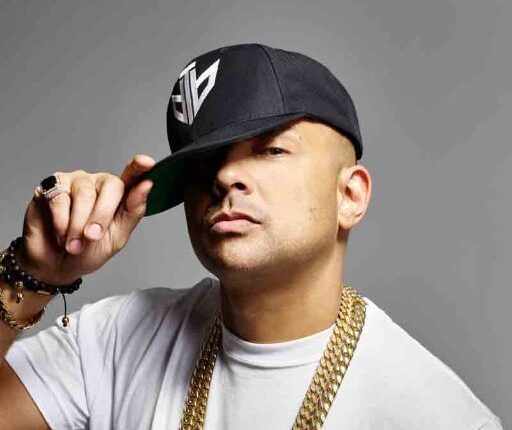 Dancehall has become an increasingly influential force in music made outside of the Caribbean. In an interview with The Guardian, dancehall legend Sean Paul criticized Drake, Justin Bieber, Major Lazer, and Kanye West for what he considers irresponsible appropriation of the genre and Jamaican patois

“It is a sore point when people like Drake or Bieber or other artists come and do dancehall-orientated music but don’t credit where dancehall came from and they don’t necessarily understand it,” he said. “A lot of people get upset, they get sour. And I know artists back in Jamaica that don’t like Major Lazer because they think they do the same thing that Drake and Kanye did – they take and take and don’t credit.”

Although he admitted that he enjoys Drake’s music (“I love some of his songs but I don’t think he’s the best rapper”), Paul noted that many Jamaican artists, including Popcaan, have had trouble obtaining American visas, and explained that he wanted his upcoming album to reference the brand of dancehall that has become popular in the United States while preserving dancehall’s essential spirit.

“Dancehall is back but this time it’s also infused with Afrobeat, with hip-hop, with trap, and that’s fine with me,” he said. “Sure, I would like what we do in Jamaica, that authentic dancehall, to be on top, but it simply isn’t. So I want this album to bridge that gap.”

Nothing has changed between me and Sarkodie – M.anifest