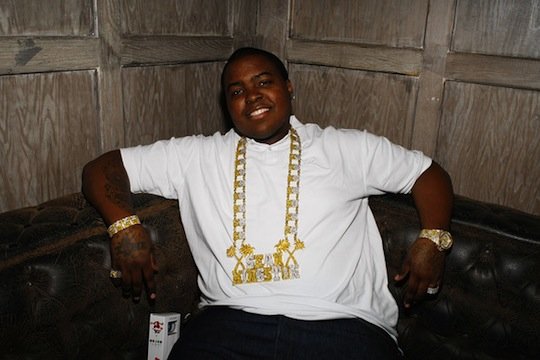 Sean Kingston apparently ain’t got time for that – even if “that” is a $5 million lawsuit in which he’s being accused of gang raping a teenager!

The young superstar has reportedly settled with Carissa Capeloto, who says she was forced by Sean, his bodyguard, and a member of Sean’s band to have sex while she was too drunk to do anything about it. (If you missed that whole ordeal, you can read her story here).

TMZ reports that Sean isn’t settling because he is guilty, but because he simply won’t have time for a civil trial as he has a tour and album release coming up very soon.

Here is what they have to say about it:Our sources close to Kingston’s team say he paid the alleged victim only a fraction of what she asked for in order to make the lawsuit disappear as soon as possible.

They didn’t tell us the exact amount of the settlement.That said, we’re told Kingston believes he would have won the case outright if it went to trial … the same way he dodged criminal charges three years ago.

Well, we guess that’s done and over with. Hopefully, he stays out of trouble from here on out.

Really? Beverly Osu Denies Having Sex with Angelo in the BBA House