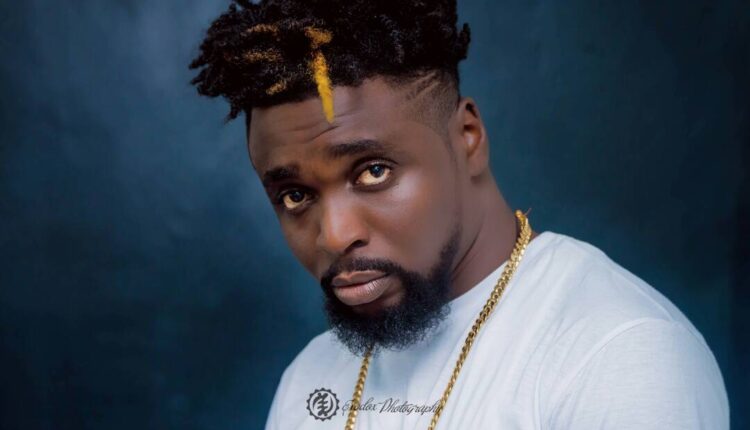 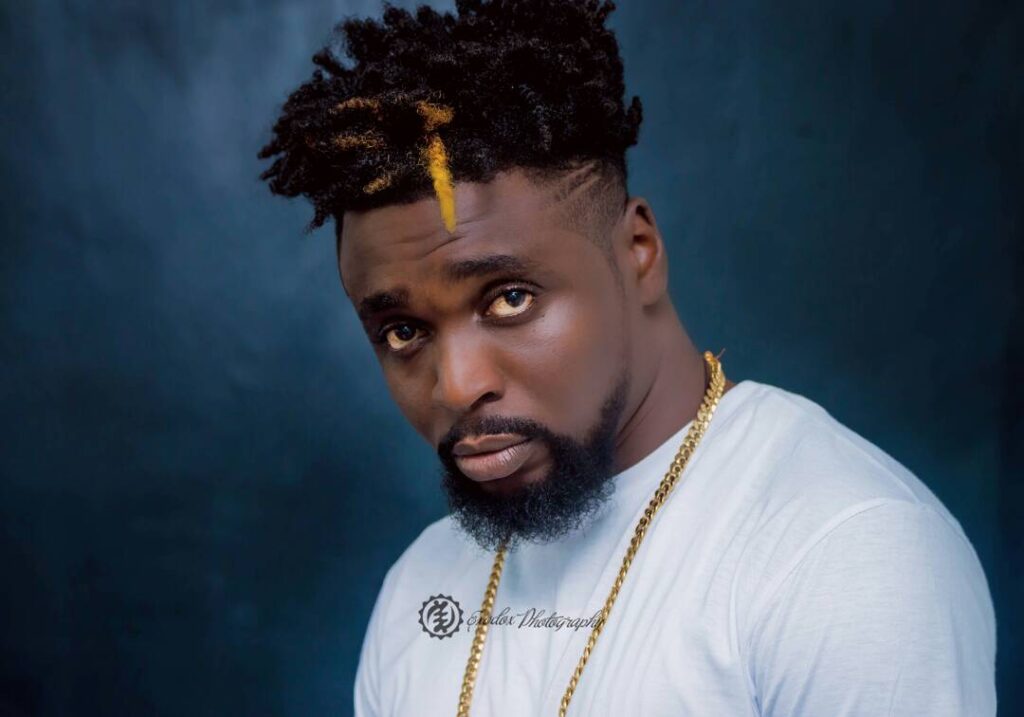 Ghanaian dancehall artist Banju I thinks scammers are smart and intelligent young folks who need to be employed than arrested and penalized by the government of the republic of Ghana.

This comes days after his new single Scammer hit the internet and received mixed reactions.

According to a number listeners, the artist was talented and could channel the same energy used in endorsing and promoting internet fraud (sakawa) into other productive societal issues.

Others also put the blame on selfish politicians and government officials who have neglected the youth forcing him into other possible ventures of making money.

Speaking to NY DJ on RYSENSHYNE on Y102.5FM, Banju I stated he does not regret “bigging up” the ghetto youth involved in sakawa

“I just can’t imagine the government arresting scammers. These people are geniuses that the BNI and the FBI have to employ. These are not people to be arrested… It is very hard to earn money and for somebody to be able to use their intelligence to get you to give them a dime or a penny, it means their level of intelligence is very high and you need to employ them to work for you.

Moreover, these people don’t use a gun, they don’t use a dagger to chase anybody. All they do is they coerce you to give them your money, they don’t force you. It is business and it is a win or lose so why do you get them arrested when you lose? What if you had won?

Asked why chose this stance, Banju I revealed he wrote the song because he had been outsmarted before recently.

“One of the pains that made me do this song is because I have been outsmarted before. The manner in which these people went about it is fascinating. It requires a lot of intelligence. Later I had to call back the number and congratulate them because I thought I was the smartest.

Aware of the negative effects of sakawa on the country, Banju I asserts that the government of Ghana can only make the practice an illegality only after they have provided the ghetto youth with enough education and jobs.