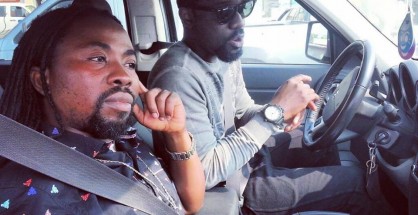 The single which goes live online tomorrow will be premiered by your authoritative news and musical portal www.nydjlive.com tomorrow Monday August 12,2013. Elijah, a typical Sarkodie-Obrafour hiplife/hiphop song was produced by CEO of the Last Two Music Group.

Sarkology is Sarkodie’s third studio album after Makye and Rapperholic and will include already released singles Illuminati and Gunshot, which features Davido, among others.