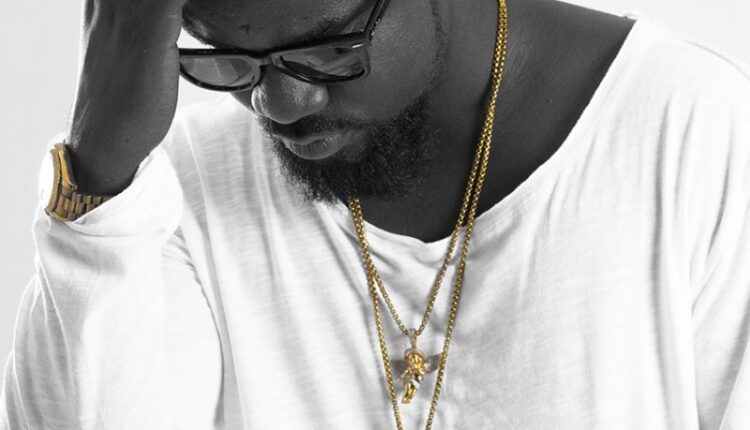 The album was named after Sarkodie’s grandmother who always wished the artist would do a live production of his songs.