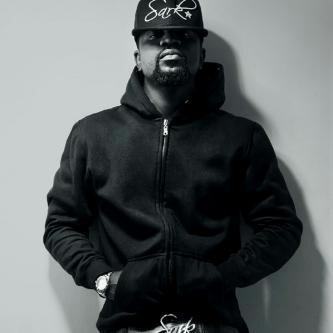 Two time Ghana Music Awards Artiste Of the Year  and BET Award winner Michael Owusu, otherwise known as Sarkodie has promised to honour at no cost all invitations to children’s event on when he is free as a way of showing his love towards them.

The Rapperholic artist expressed his love for children on social networking site Twitter to the amazement of many who did not know what had prompted the sudden love showered on kids.

Although it is yet unknown what prompted this decision, a previous tweet from the artist had suggested he was at a funfair with his nephews and nieces. He said;

Showing love to these lil kids at their fun fair dun even know da songs to perform lool… hmm ma nieces and nephews got me into trouble.

It can however be recalled that www.nydjlive.com made a publication in which Sarkodie had promised to be a better role after his attention was drawn to the fact most children were being influenced by his style of dressing. Read from here Sarkodie pleads with parents and pledges to be a better role model.