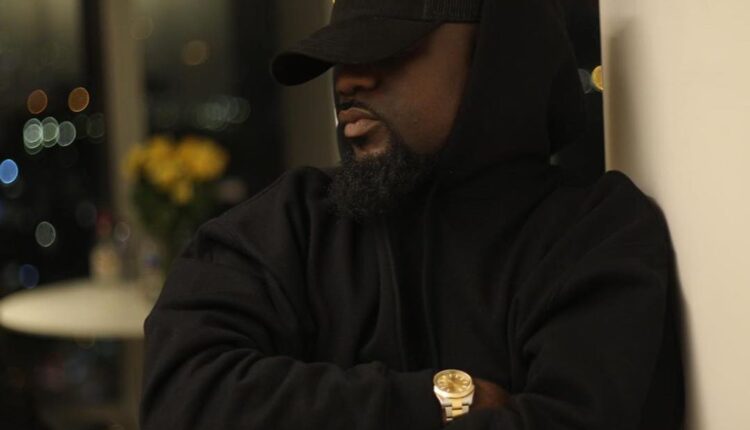 Once in a while, we all get confused about our next move and that’s quite understandable.

But for the delay in the release of his much publicised  Black Love album, Ghanaian rap artist Sarkodie has fulfilled almost everything he promised for 2019.

At the beginning of the year, Sarkodie in an exclusive interview with NY DJ revealed he had a lot of music materials including an album in stock for his fans.

Although he has released a number of chart topping songs including a 7 track EP  The Alpha, Sarkodie is yet to release the all Afrobeats album Black Love as promised.

Well, there is a reason, the artist of the decade is ‘confused’.

Yes, there’s a bit of ‘confusion’  between Sarkodie and his managers as to when to release the album.

Although a number of singles including Saara, Lucky, Do You and a few others have been released off the album already.

According to a video sighted by www.nydjlive.com, Sarkodie  wishes to release the album with barely 2 weeks to the end of the year. However, his team thinks otherwise and they wish the album is released early next year.

Sarkodie has therefore opened up to his fans to decide. What do you suggest?

Watch from below and feel free to leave a comment.

SarkNation what y’all saying ??? This Friday or Next year ?? #BlackLove pic.twitter.com/LgoX5XFUvW

Richard Commey Loses IBF Title After Round Two Knock Out