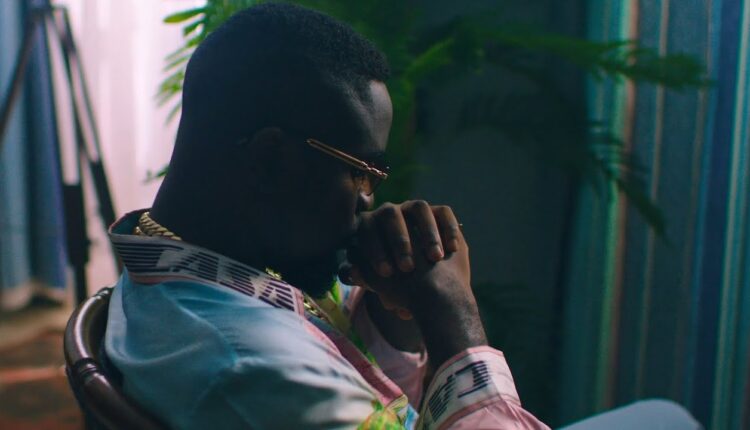 Off the No Pressure album, Ghanaian rap artist Sarkodie has released visuals for Non-Living Thing.

The single which features Nigerian star Oxlade has fast become one of the favourites of many off the album since the singer started a virage challenge on the song.

A visualizer released months ago has since ganered over 900,000 views.