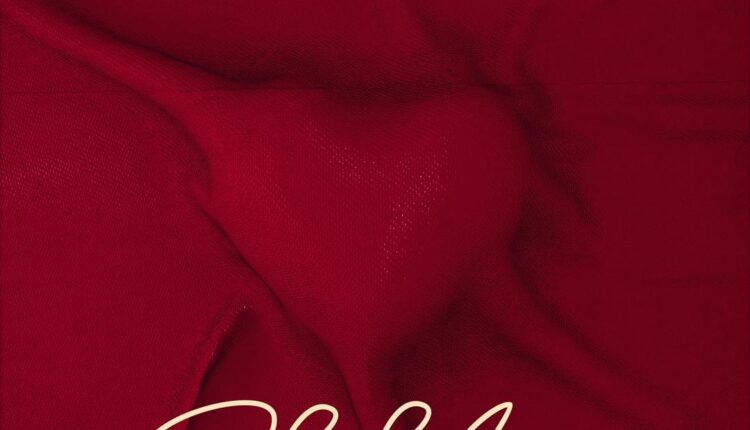 Did you see it coming?  Sarkodie has announced a new album.

This comes barely a  month after  the most decorated African rapper and Ghana’s biggest hiplife export released the 7 track EP Alpha.

Although very little is known about the album at the  moment, Ghana’s Hub For Pop Culture And Urban Entertainment – www.nydjlive.com can confirm that the album is  a  great piece of work with major collaborations from other renowned African artists.

Reliable information available to us indicates, the debut single off the album will be premiered across major radio stations across Africa and the rest of the world on  July 25, 2019 and made available via digital platforms days after.

The album will be distributed by Ditto Music, same company responsible for the distribution of Alpha.

In June when Sarkodie released the Alpha tape, he revealed in an exclusive interview with NY DJ on Y102.5FM that 2019 would be a busy year for him with a number of projects lined up.

Sarkodie leaved traces of a major project when he cleaned up his Instagram page days ago.