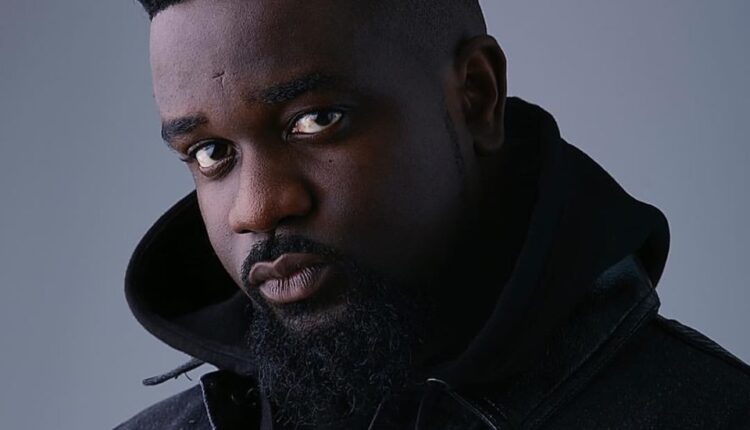 Ghanaian rap artist Sarkodie has something up his sleeves.

The musician who has been been vociferous on recent happenings at the just ended Vodafone Ghana Music Awards has in the midst of the storm announced a new tape Alpha.

WHAT WE KNOW ABOUT ALPHA TAPE

Exclusive information available to Ghana’s Hub For Pop Culture & Urban Entertainment – www.nydjlive.com indicates that ALPHA is a strict hiphop cladded; one the typical Sarkodie fans who have known him from day one would enjoy.

Sarkodie is currently working on a new album which we gather should also drop before the end of the year.

A request by Sarkodie to have his fans change their profile pictures, avi and DPs to the Apha cover art has seen his timeline turn red with all profiles changed to such.

Till then, can the countdown begin already?