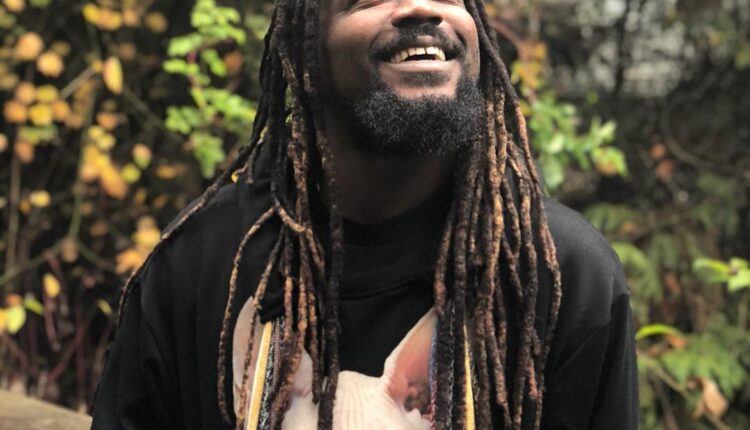 Barely 2 weeks after its release, Untamed by Ghanaian reggae artist Samini has peaked at number 8 on Billboard Reggae charts.

Untamed made its way to the charts as one of this week’s top-selling reggae albums, ranked by sales data as compiled by Nielsen Music.

The album has NO features; all songs were voiced by Samini – from singing to toasting, backing vocals/adlibs, all were done by Samini.

95% of the songs were written by Samini, other songwriter credits to Michael Bruce Gore and Samini’s Father, who also supported.

Ever since its release, Samini’s Untamed has received very positive reviews from several quarters including an endorsement from Grammy Award winning reggae group Morgan Heritage.

Photos + Video: Stefflon Don Arrives In Ghana Ahead of TINA Fest On Jan. 4